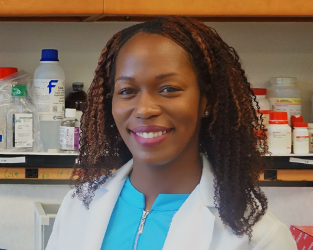 Ancient creation myths of the Yoruba, inhabitants of Nigeria, Benin and Togo, say that one supreme god sent Obatala to earth to craft the human shape by drawing tissue together. Today, New Orleans based Obatala Sciences borrows the name of the mythical western African deity quite well, having crafted its own human tissue culture used for disease modeling and drug discovery. 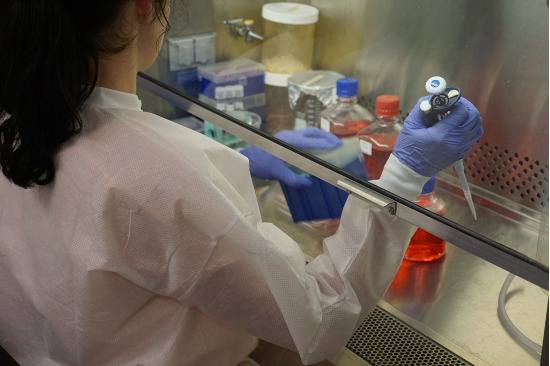 While the background on the name is unique and the work being done is specialized, Obatala also stands apart for another reason: it is the first life sciences firm based in New Orleans that is run by a Black woman.

Dr. Trivia Frazier, President and CEO of Obatala Sciences, cofounded the company with Dr. Xiying Wu and Dr. Jeffery Gimble, Frazier’s postdoctoral advisor, after the National Science Foundation awarded the team a grant to commercialize their “fat-on-a-chip” technology in 2017. The team setup shop in the New Orleans BioInnnovation Center (NOBIC), a business incubator in the Crescent City, and began their groundbreaking work on tissue engineering, stem cell research and preclinical therapeutic evaluations.

Today, Obatala, now housed on the campus of the University of New Orleans, is meeting its stated goal of advancing research in the fields of obesity, diabetes and regenerative medicine as its technology provides a method of obtaining adult-size fat tissue cells for in vitro studies. Their fat-on-a-chip enables the testing of weight loss and cancer-targeting therapeutics without animal testing. Obatala also offers the first commercially available human derived 3-dimensional culture scaffold, ObaGel, which allows for more accurate models of human tissue in its diseased state compared to traditional 2-dimensional culture.

Frazier’s path to Obatala wasn’t as straightforward as it may seem, however. In fact, Frazier took a leap of faith. In 2016, Frazier was on track for tenure at Dillard University, a historically Black university in New Orleans. Given the opportunity, Frazier cofounded Obatala in 2017, leaving her path to tenure behind.

The calculated risk has paid off, as evidenced by its successful tissue engineering results and its consequent commercialization. And those results have attracted a crowd of partners. Obatala was granted an exclusive license from Harvard University to commercialize its innovations that allow for the study of human fat tissue in an isolated lab setting.

In addition to the Harvard partnership, Obatala has received more than $2 million in funding to support the commercialization of its products. Obatala and Dr. Frazier also made history as the first minority female-owned firm to raise over $1 million in institutional funds to grow a biotechnology enterprise in Louisiana. The importance of partnerships like those from Harvard and funding from around the country aren’t lost on Frazier.

“It’s significant because it demonstrates that tissue engineering is being recognized as a growing biotechnology field here in Louisiana,” said Frazier. “We also have a number of local partners supporting us, including Louisiana Economic Development and the New Orleans Business Alliance, that are promoting a more diversified economy.”

The commercialization, funding and economic aspects of running a biotech firm were uncharted waters for Frazier when she began Obatala. “I was applying for grants and putting a commercialization plan together, but everything in the business world was completely new,” she said. Her usual brand of tenacity led her to approach it head on, however, receiving an MBA from the executive program at Tulane University’s Freeman School of Business in 2018.

Frazier’s MBA added to her collection of academic degrees. She was the first Black woman to complete the joint degree program in Physics and Biomedical Engineering at Tulane and Dillard, and later added a Ph.D. from Tulane’s School of Medicine. Given her academic background, it shouldn’t be a surprise to learn that Frazier places a high value on higher-education and partnerships. She also sees it as an advantage for New Orleans and the state when it comes to the future of life sciences.

“The academic institutions around the state that are training students and giving them hands-on experience are a value to us,” said Frazier. “These are tremendous resources for us, and we are working to strengthen that pipeline. There are a number of examples of successful ecosystems that have formed from partnerships with academic institutions.”

In addition to the respect given to the state’s higher-ed community, promoting diversity in clinical research stands as an important part of Obatala’s mission. Diseases like obesity, diabetes and cancer are shown to disproportionately affect minority populations, and Frazier states the importance of bettering therapy for these diseases as a priority, “Our products allow researchers to mimic tissue from patients of varying demographics, including ethnicity, gender and body type, providing fuller insight into the human body’s response to therapies.”

Frazier added, “The core values of Obatala are streamlined with my personal core values, including integrity in research, the development of therapies for people of all backgrounds and the promotion of diversity.”

The story of Obatala originates in West Africa, but today the biotech company that borrows the deity’s name is driving modern results in human tissue studies and boosting the life sciences community in Louisiana. All the while, Dr. Frazier’s journey from a self-described “New Orleans girl that fell in love with science” to accomplished researcher and entrepreneur stands as a model for the next generation of STEM-minded researchers and professionals.

“The success of Obatala is very important to me,” said Frazier. “But Obatala’s success goes hand-in-hand with the success of the biotech ecosystem here in New Orleans and Louisiana.” 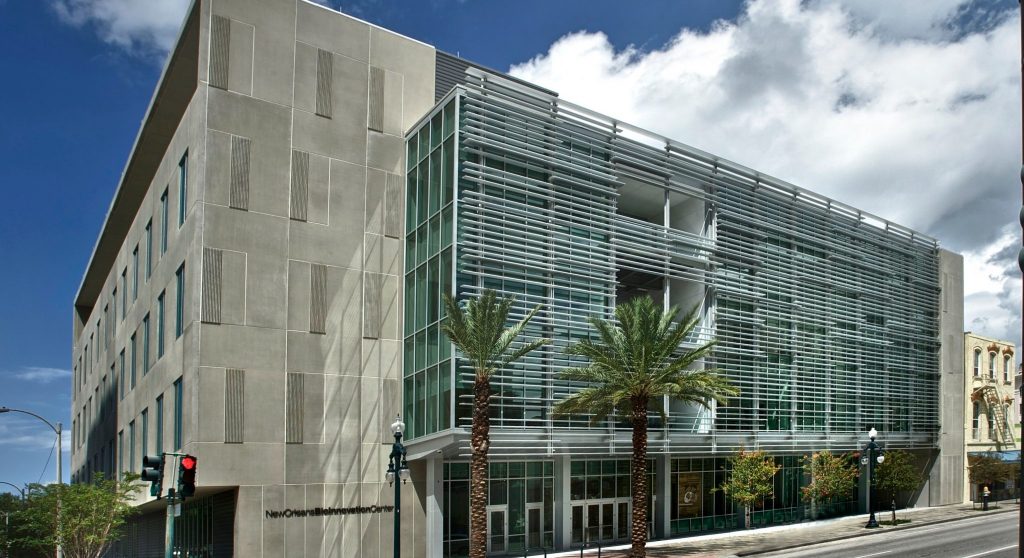 NOBIC: where biotechnology and commercialization meet

NOBIC: where biotechnology and commercialization meet 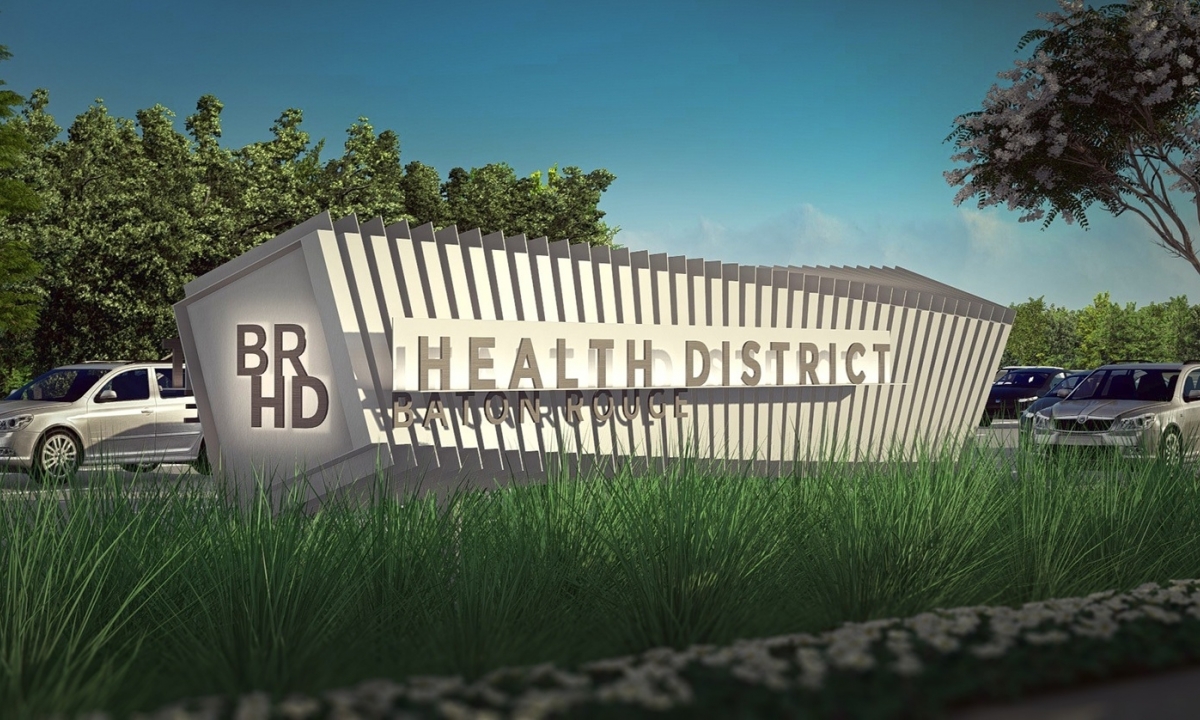 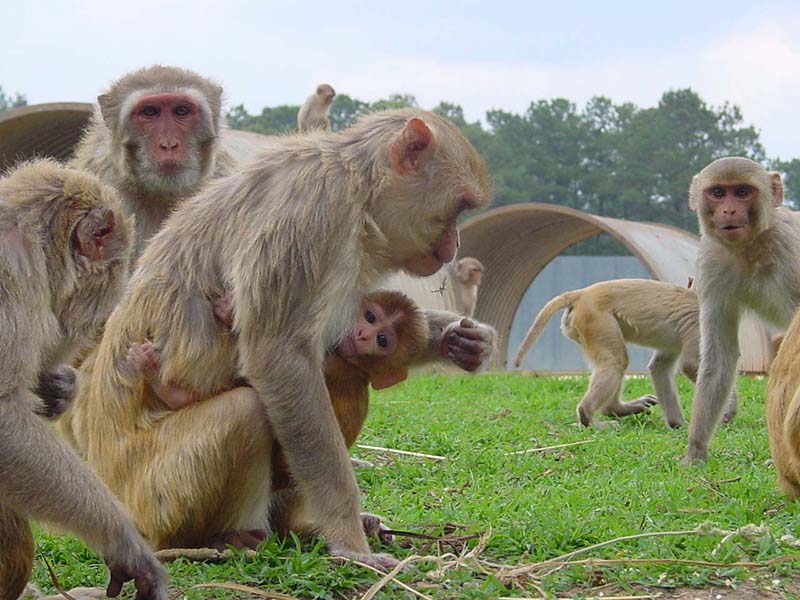